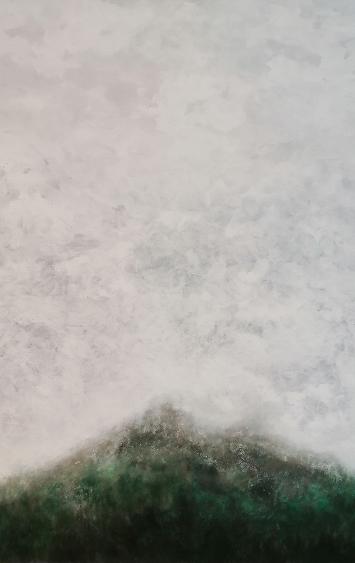 Buy
Price: $4500 USD
"On the Nature of Things", 2021
100 W x 150 H x 5 D cm
39.4 W x 59.1 H x 2 D in
Acrylic on Canvas
One-of-a-kind piece
COA: This can artwork includes a certificate of authenticity.
Shipping: Free from Lisbon, Portugal (EU country).
Tax: EU VAT included in price. International shipping may be subject to customs duties and taxes.
Return Fee: Buyer is responsible for return shipping charges and will not be reimbursed for the original shipping cost.
Refunds: 100%, after 3 days of arrival.
SELLER CONDITIONS OF SALE
Secure transactions by credit card or google pay through Stripe. Use the blue button Buy above.
Have a question?
Ask to info@usia.co.uk or visit usia.co.uk
About the seller on Trustpilot

About this artwork: Artwork based on the book #onthenatureofthings by the Roman poet #lucretius or Lucretius (Titus Lucretius Carus). #Dererumnatura, a didactic work about the tenets and philosophy of #Epicureanism, which usually is translated into English as On the Nature of Things. Lucretius has been credited with originating the concept of the three-age system that was formalised in 1836 by C. J.

#ancientrome #roman #nature #mountains #atoms a landscape based on the mountain of #sintraportugal #sintra in Portugal, a place with microclimate and fairytale views. #contemplation #nature #quarentine

On the Nature of Things - De Rerum Natura

"But that you may not think these images whichOther images are formed in the air, pass off from things to be the only ones that move about, there are others which arise of themselves and are formed by themselves in this part of the sky called the aird; which formed in many ways are carried aloft: as we sometimes see clouds quickly massing together on high and marring the serene face of firmament, while they caress the air with their motion.For often giants’ countenances appear to fly over and to draw their shadow afar, sometimes great mountains and rocks torn from the mountains to go before and to pass by the sun, after them some monster pulling and dragging other clouds; they never cease to dissolve and change their shapes and tum themselves into the outlines of figures of every kind." Lucretius

FRANCISCO LACERDA ARTIST contemporary fine art All photos on this website are copyrighted material and all rights are reserved. Contact info: info@usia.co.uk